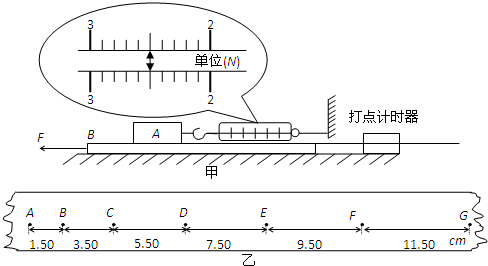 It is a favorite pastime of older people to lament the defects of the young. Every generation seems to be convinced that in its day, standards were higher, schools were tougher and kids were smarter. But if I.Q. scores are any measure, and even their critics agree they measure something, people are getting smarter. Researchers who study intelligence say scores around the world have been increasing so fast that a high proportion of people regarded as normal at the turn of the century would be considered way below average by today’s tests.

Psychologists offer a variety of possible explanations for the increase, including better nutrition, urbanization, more experience with test taking, and smaller families. Some even say that television and video games have made children’s brains more agile. But no explanation is without its critics, and no one can say with certainty what effects, if any, the change is having on how people lead their daily lives. It is all the more mysterious because it seems to be happening in the absence of a simultaneous increase in scores on achievement tests. One explanation for the rise is ruled out: genetics. Because the increase has taken place in a relatively short period of time, it cannot be due to genetic factors.

The worldwide pattern of rising scores in industrialized nations was discovered by Dr. James R. Flynn, now a professor at the University of Otego, New Zealand. He began looking into the subject in the 1980’s in an effort to rebut Dr. Arthur Jensen, the professor from the UC Berkeley who argued that even if the environments of blacks and whites were equalized, the 15-point gap in I. Q. scores between the races would only be partly eliminated.

As Dr. Flynn investigated, he found that I. Q. scores were going up almost everywhere he looked. Although the gap remains, Dr. Flynn said the movement in scores suggests that the gap need not be permanent. If blacks in 1995 had the same mean I. Q. that whites had in 1945, he said, it may be that the average black environment of 1995 was equivalent in quality to the average white environment of 1945. "Is that really so implausible" Dr. Flynn asked. Meanwhile, the kinds of intelligence that are promoted and respected vary from time to time, said Dr. Patricia Greenfield, a psychology professor at the UCLA. Playing computer games like Tetris promotes very different skills from reading novels. The new skills, she said, are manifested in the world. "Flynn will tell you we don’t have more Mozarts and Beethovens," Dr. Greenfield said, "I say, look at the achievements of science, like DNA. Or look at all the technological developments of this century.

The text intends to tell us that（）

A. the increase in human intelligence is an unavoidable process

C. human intelligence is getting higher in more than one aspect